The handshakes, hugs and smiles were evident at the Induction of Jim McCormick, Anthony “Bubba” Green, Brian and Bob Surace into The All Sports Museum of Southern New Jersey as well as the Recognition of the 1975 Millville High School Undefeated New Jersey Group IV Thunderbolt Football Team, Saturday, March 12th at the New Jersey Motor Sports Park.
Although the weather outside was horrific, the atmosphere inside was warm and congenial. All 117 who attended were pleased to reminisce with one another after almost 47 years. 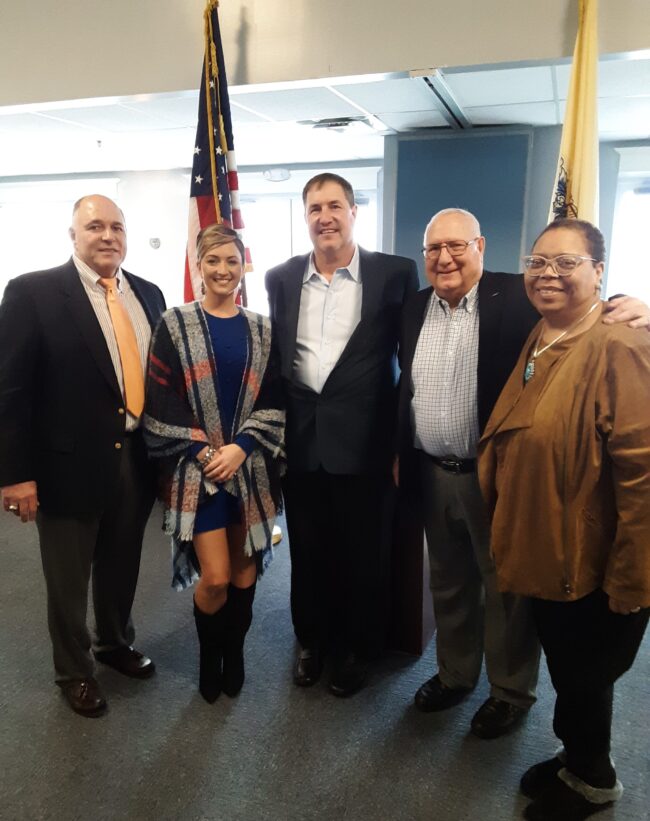 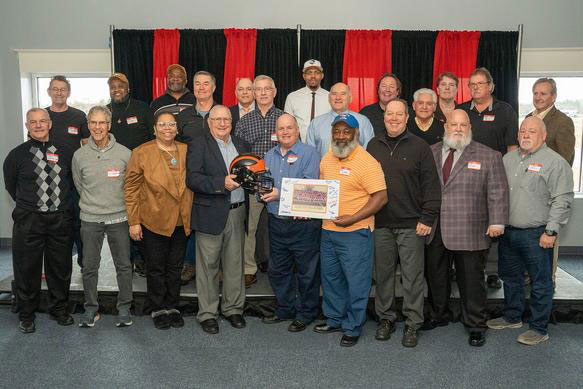