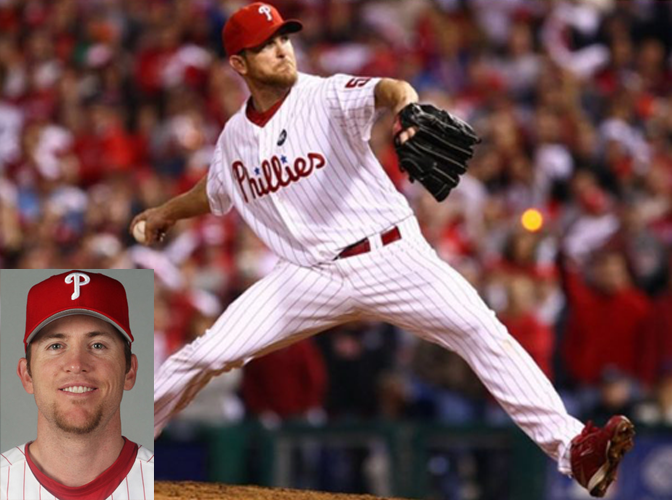 Bradley Thomas Lidge is an American former professional baseball pitcher who played 11 seasons in Major League Baseball (MLB), from 2002–2012. He played for the Houston Astros, Philadelphia Phillies, and Washington Nationals. 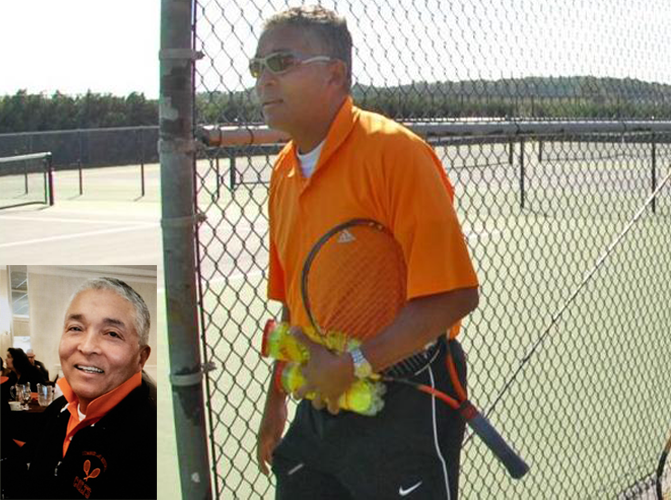 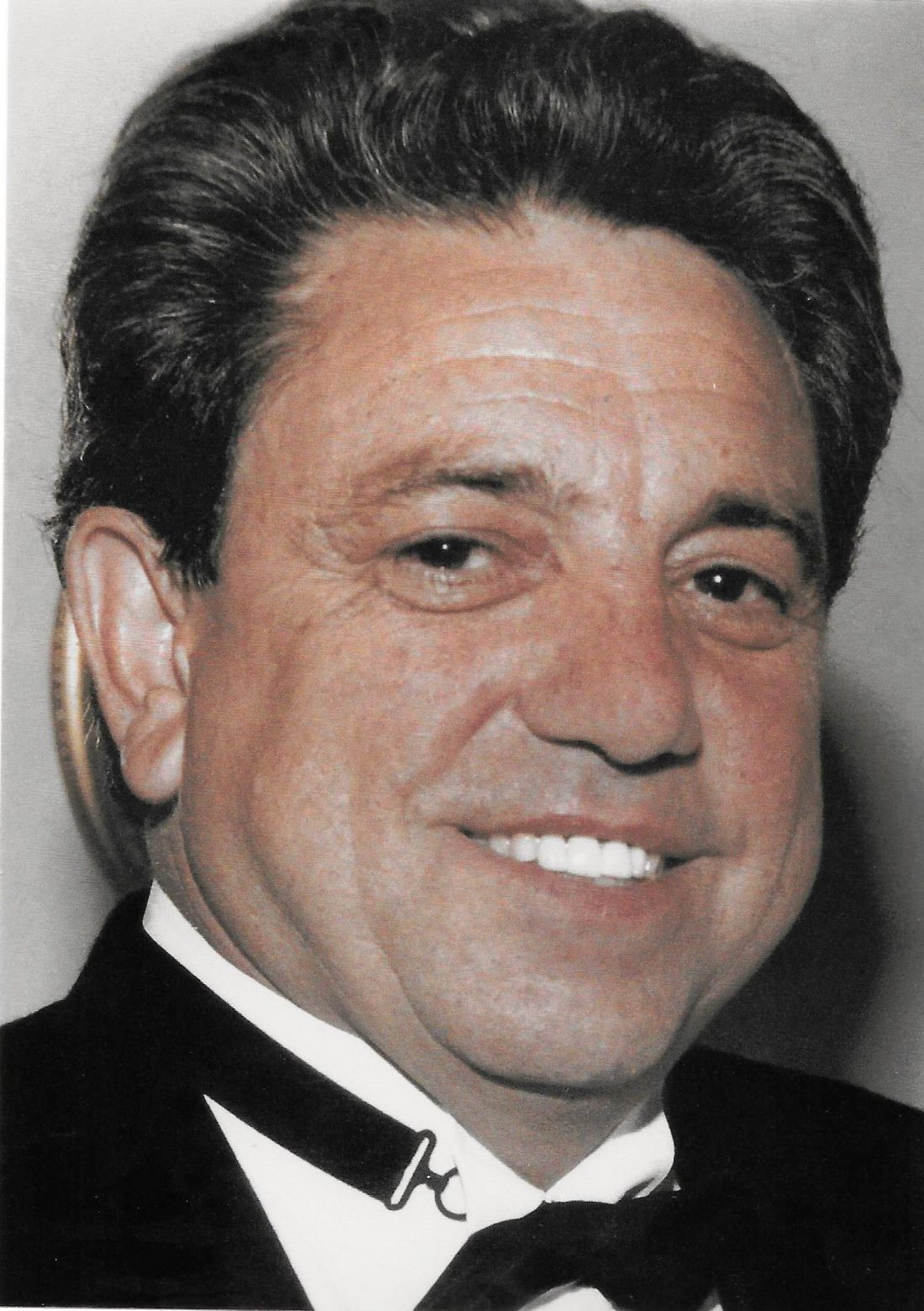 John was a bowling pioneer in the greater South Jersey area, opening Pike Lanes Bowling Center and Pike Lounge in Deerfield Twp. Initially constructed in 1959 for 12 lanes, he twice expanded the facility eventually to 28 lanes.

John’s contribution to the sport of bowling locally was providing opportunities to the community to learn the techniques, team and personal nuances of bowling needed to effectively compete.

With John’s entreprenurial expertise and vibrant personality, the business grew as individuals, families and organizations utilized the facility for affordable, yet fun-filled entertainment. Both serious-minded and social bowlers formed 28 different leagues and Pike Lanes became home to many 300 games, 800 series and 200 averages long before they were common place.

Pike Lanes is a reflection of its’ founder and owner, serving customers from all walks of life in an environment of family and community. John’s daughter, Diana Campani Sorelle, as Owner/Operator, continues her father’s legacy and tradition to the current day. 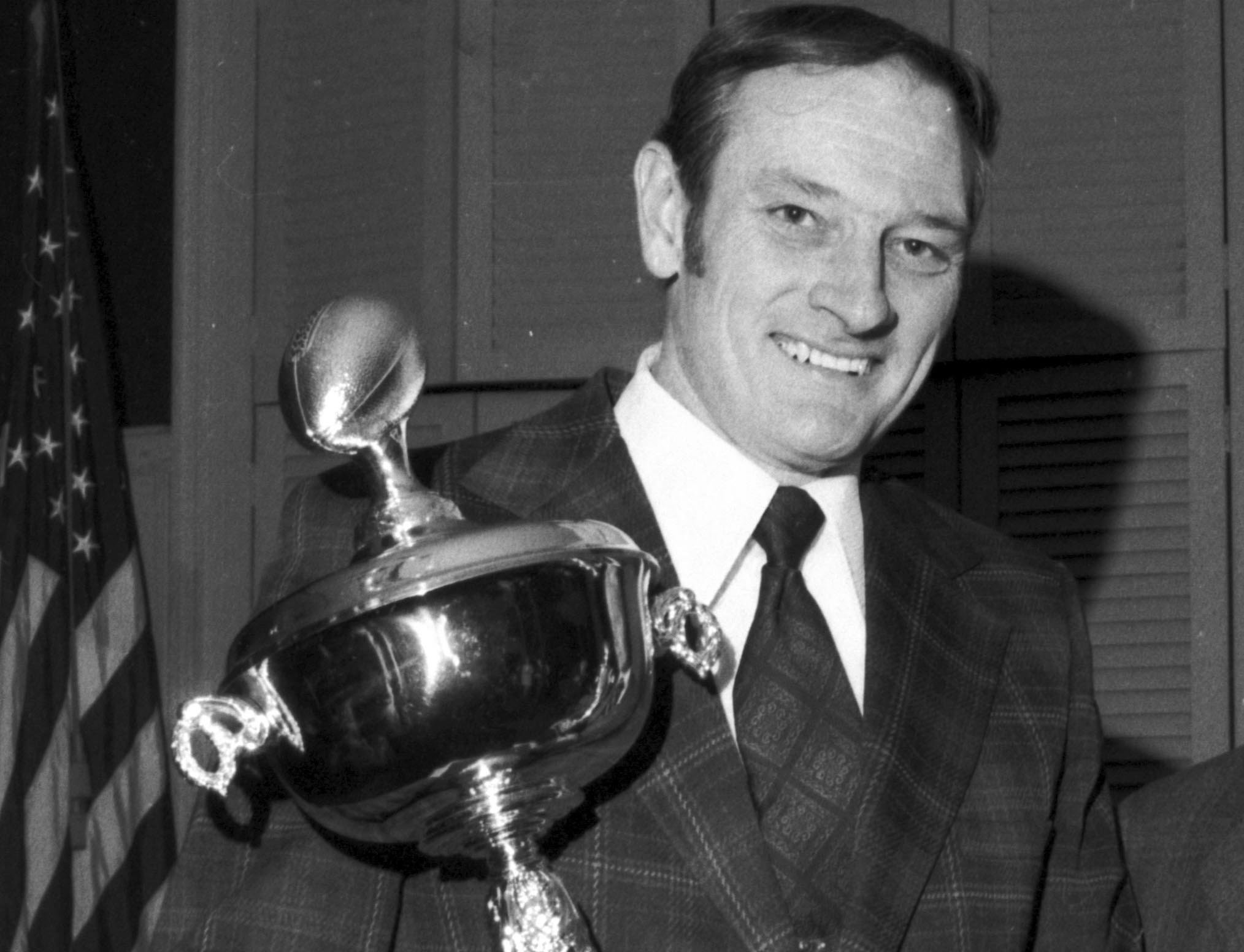 Harry T. Gamble was an American football coach and executive. He was the head coach for the Lafayette College Leopards from 1967 to 1970, compiling a 21−19 record, before moving on to become the head coach for the University of Pennsylvania Quakers from 1971 to 1980, earning a 34−55−2 record. He was hired by the Philadelphia Eagles of the National Football League (NFL) in 1981 as an unpaid volunteer assistant coach under Dick Vermeil, and quickly ascended to general manager of the team in 1985 and team president in 1986. He was general manager from 1985 to 1995, and team president from 1986 to 1994.

Jay continued his stellar football career at Wake Forest Univ. where he was named 1979 Atlantic Coast Conference Player of the Year and two-time All ACC Quarterback, breaking several team and ACC records. Leading his upstart 8-4 Demon Deacons to the ’79 Tangerine Bowl vs. LSU, Jay also played in the East-West Shrine Bowl, the Blue-Gray Bowl and the Senior Bowl.

After stints with the NFL’s Baltimore Colts, NY Jets and the Birmingham Stallions (USFL), Jay embarked on a 20-yr. college coaching career with Pittsburgh, Wake Forest, Georgia Southern and Cornell before retiring in 2000.